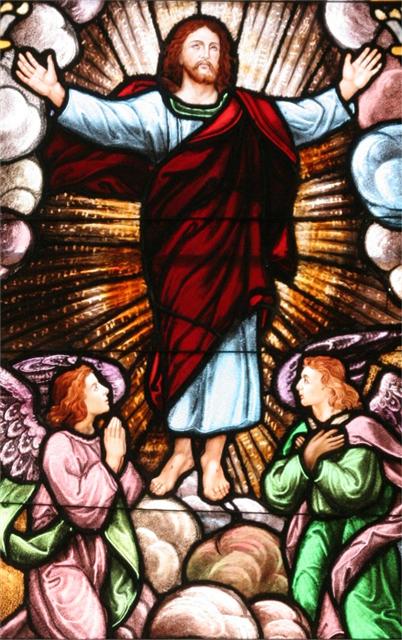 Part of The Mysteries Cycle

In a unique celebration of the Millenium, the Royal National Theatre revived one of the most famous shows in its history – The Mysteries, a great cycle of medieval plays, which are part of the foundation of our culture. The original creative team reunited to present a new version of their epoch-making show.

By rooting the plays in a gritty working environment and using contemporary music, Tony Harrison’s superb adaptations reclaimed these seminal works for our times.