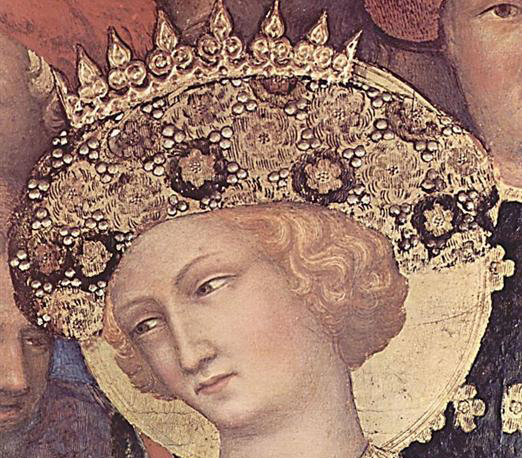 Part of The Mysteries Cycle

In a unique celebration of the Millennium, the Royal National Theatre revived one of the most famous shows in its history — The Mysteries, a great cycle of medieval plays, which are part of the foundation of our culture.

The original creative team reunited to present a new version of their epoch-making show specially recorded by Promenade Productions. First performed in a sell-out run at the National in 1985, before transferring to the West End, The Mysteries met with unanimous acclaim:

‘I was as enthralled, exhilarated and moved as I have ever been in a theatre in all my life.’ Bernard Levin, The Times.

‘An extraordinary experience, no wonder the end of it all saw an explosion of communal joyousness with everybody, actors, musicians, and audience alike, cheering and clapping and singing and dance.’ Evening Standard.

‘From 1977 Bill Bryden, with Tony Harrison, Bill Dudley, John Tams and a team of actors took periods of time to develop their work on The Mysteries and to find again a lost technique, the style of playing highly alliterative verse, designed for public speaking in public places. It is verse energetic enough to surmount the noise of passers-by and tough enough, with its defining consonants, never to die on the wind: a truly public speech. The Mystery Plays are essentially popular art, designed for large mass audiences in open spaces. It difficult to revive these works when the audience’s preoccupations are different and society has completely changed. Too easily, the naivety can be false, and the populist approach patronising. By modern music, celebrating the repetition and vitality of Northern speech, and rooting the plays in working-class environment this production has reclaimed them for our times and shown them for what they are: an essential part of our dramatic heritage. Without them, Shakespeare and his contemporaries would have written in a very different way for a very different theatre.’ Sir Peter Hall

Painting Detail of The Adoration of the Magi by Gentile do Fabriano, Uffizi gallery, Florence