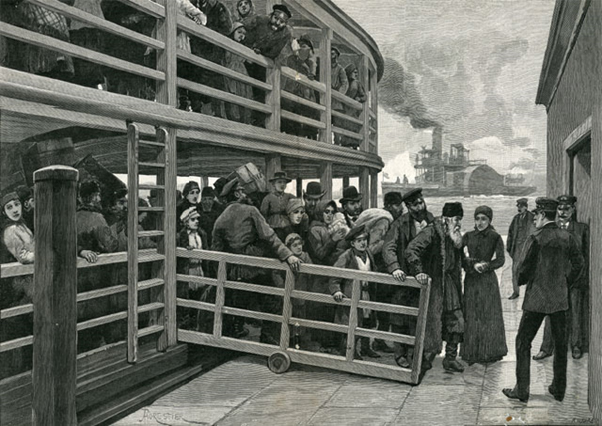 WAVES BREAKING ON A SHORE by Neil Brand and Michael Eaton