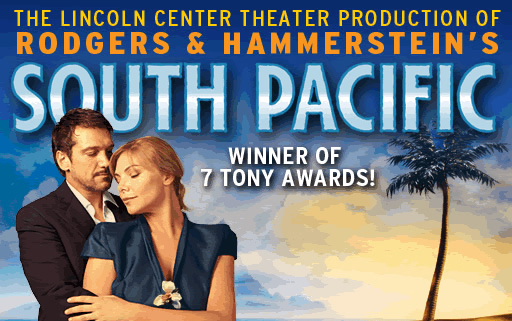 It is developing a new musical for the West End.