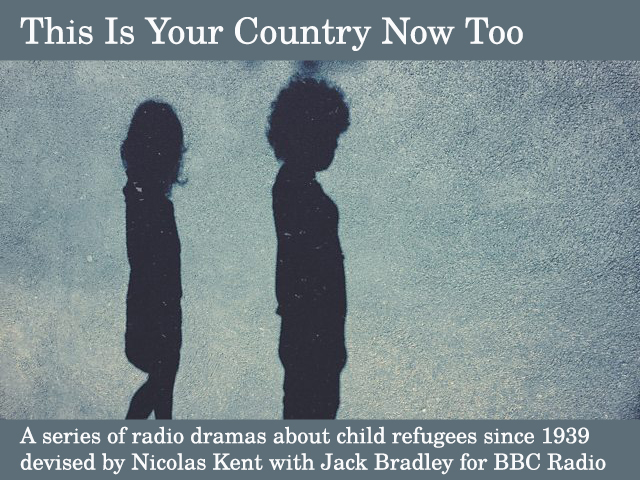 This Is Your Country Now Too: Episode 1 of 7

Stories seen through the eyes of child refugees as they leave home for the unknown. Starring Damian Lewis.