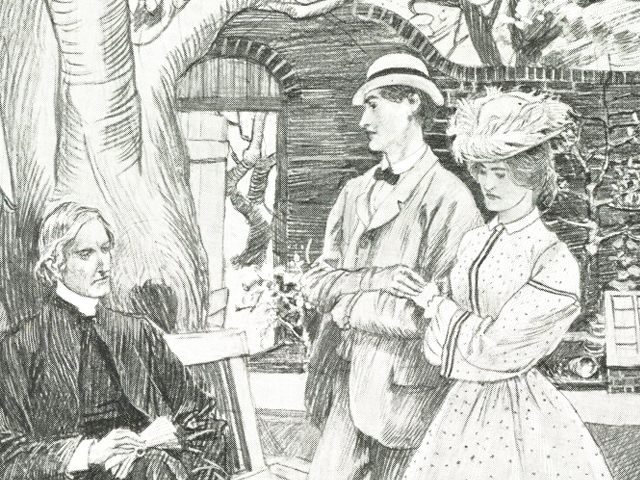 “This production was distinguished by a great performance from Paul Scofield, as Silverman. His grave, rich voice, slow but rhythmic, so interior and reflective on its own progress, so self-haunted, made the whole thing memorably touching.” The Sunday Telegraph

This late short story by Charles Dickens is a tale of a man writing about his unfulfilled life; and getting it all wrong in the telling; of a boy who tries to become an irreproachable young man but who somehow fails to escape his past.