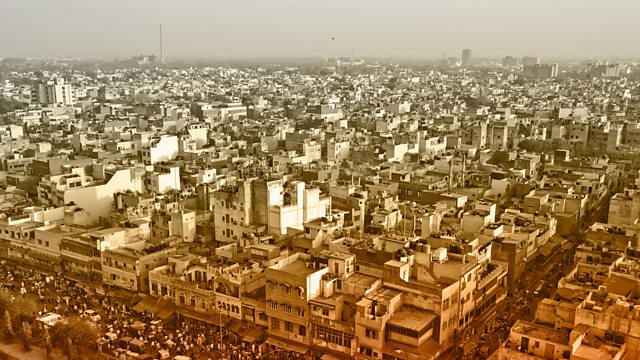 by Amit Gupta for BBC Radio 4
An Indian nuclear scientist’s intergrity is compromised when peaceful Nuclear energy is abandoned in the 1960s.
Drama | 05 November 2020 | 44 minutes

He asks him to sit with him by the window in his laboratory and look out at Delhi’s unfolding sunrise. Fifty years later, Prakash gazes out of a similar window at the early morning vista of Delhi and remembers the events of that momentous day.