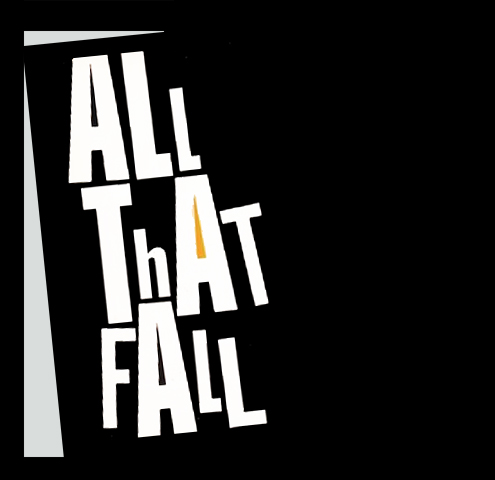 Mrs. Rooney meets her husband at the railway station and hears of the mysterious incident on his train journey which caused the delay.
Drama | 8 April 2001 | 78 minutes

Mrs. Rooney slowly makes her way to the train station to meet her husband off the railway train on his birthday. On her journey she encounters an assortment of people on the road to the station where, for some inexplicable reason, the train has been delayed.

On her return along the same road with her blind husband she fiercely probes him for the reason why the train was delayed but, not until the very end, does she discover what happened to cause the train to be late.

Samuel Beckett’s radio masterpiece was written in 1956 and recorded in mono shortly thereafter. This recording, made in Dublin’s RTE studios, brings together the finest Irish actors lead by Anna Manahan and Niall Toibin in a new recording in stereo.