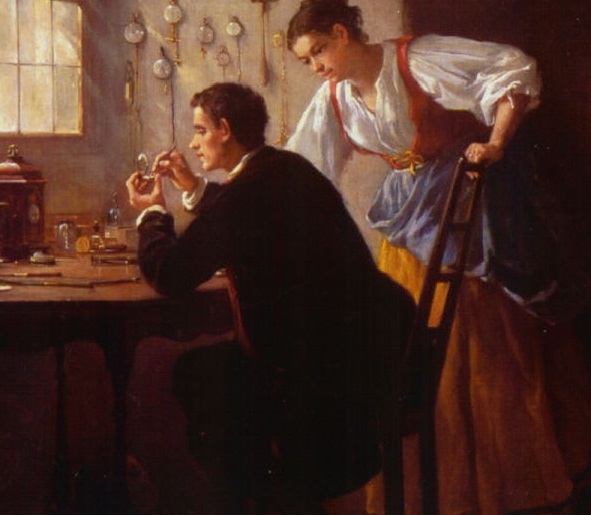 Two men from very different backgrounds return to the town of Treby Magna in the midlands in 1832 just after the passing of the Reform Act, extending the franchise to property owners. Harold Transome, on the death of his dissolute older brother, has become heir to an estate and returns from the orient determined to become an M.P., though his haughty mother is shocked to discover that he intends to stand as a Radical.

Felix Holt also reappears in his native town and proves an equal disappointment to his mother for he has abandoned his education to set up as a humble watch-mender with a determination to set up a school for miner’s children.

Though Felix may be the eponymous hero, the true protagonist of the story is Esther Lyon – a young woman who must discover what she truly values in her choice between these two men. She believes herself to be the daughter of the town’s kindly Dissenting Minister, but the discovery of the truth of her background threatens to overturn the status quo of this provincial midland town.