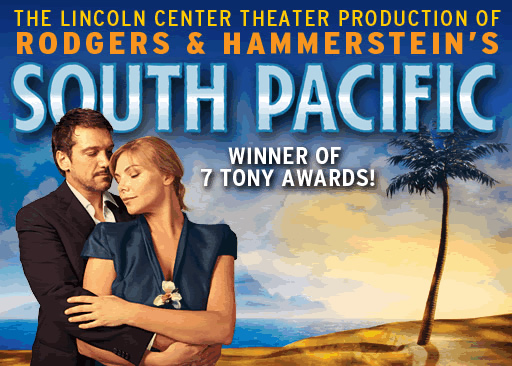 It starred Samantha Womack and Paulo Szot, directed by Bart Sher and was produced at the Barbican Theatre and in major venues across the UK in 2011/2012.