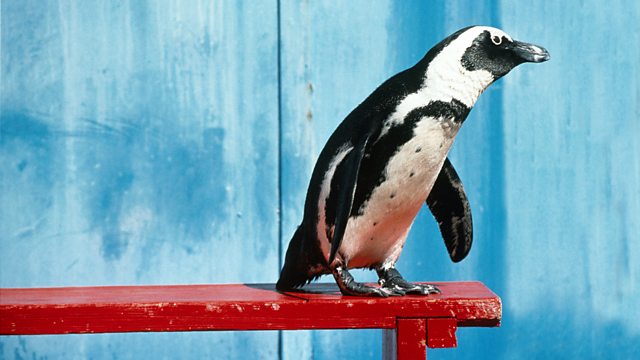 by Michael Hastings for BBC Radio 4
How do the British deal with their responsibility for an Afghan interpreter?
Drama | 4 April 2011 | 44 minutes

Neither Muriel, Younis’ landlady, nor Major Douglas, his MOD case officer, can help the Afghan interpreter from being sent home to his uncertain fate in Afghanistan.

Maybe a penguin can help…

Michael Hastings’ wry look at the world through the eyes of those who play an unsung part in the war in Afghanistan.