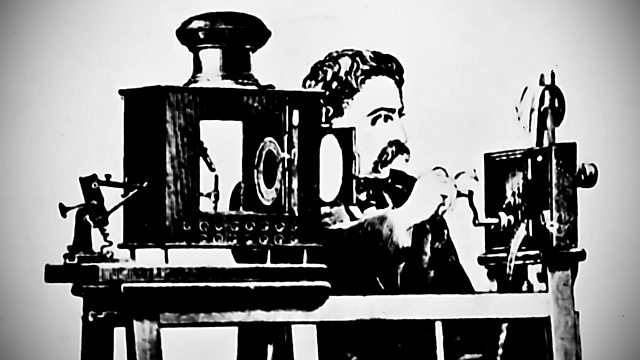 by Neil Brand and Michael Eaton in two parts for BBC Radio 4
The new world of silent movies captures the imagination of two young men from very different worlds as the film the wave of imigration into the East End of London at the turn of the 20th century.
Drama | 27-28 May 2010 | 2 x 44 minutes