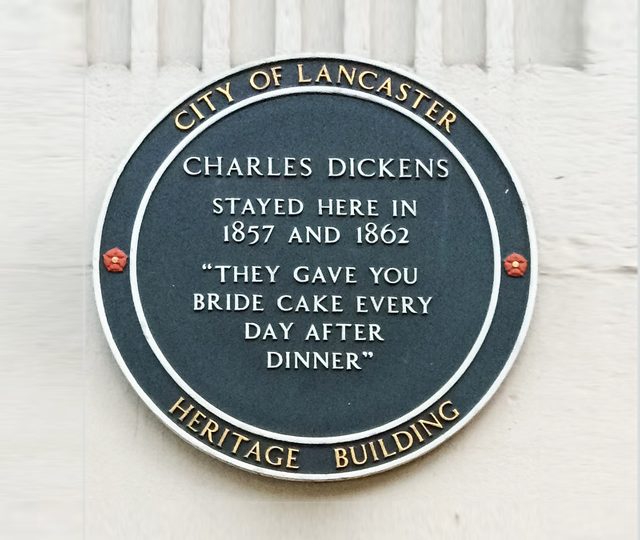 When Charles Dickens and Wilkie Collins find themselves staying in an old Inn in Lancaster, while on a walking tour in the north country, the famous author encounters a man dressed in black who has a story to tell which alarms him more than he could wish. First appeared in The Lazy Tour of Two Idle Aprentices.