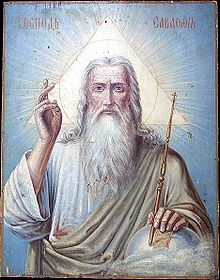 by Ben Steiner an original play for BBC Radio 4
Tom Courtenay stars as a neglected, weary and careworn God who bemoans some of the day-to-day frustrations of being The Supreme Being.
Drama | 6 Oct 2004 | 44 minutes

His train of thought is interrupted by faxes (yes in the days of faxes) which he must not answer, he must not get directly involved, but one of them catches his eye and before he knows it he is telling us about what happened to a little girl and her cat that she never let out of her sight.