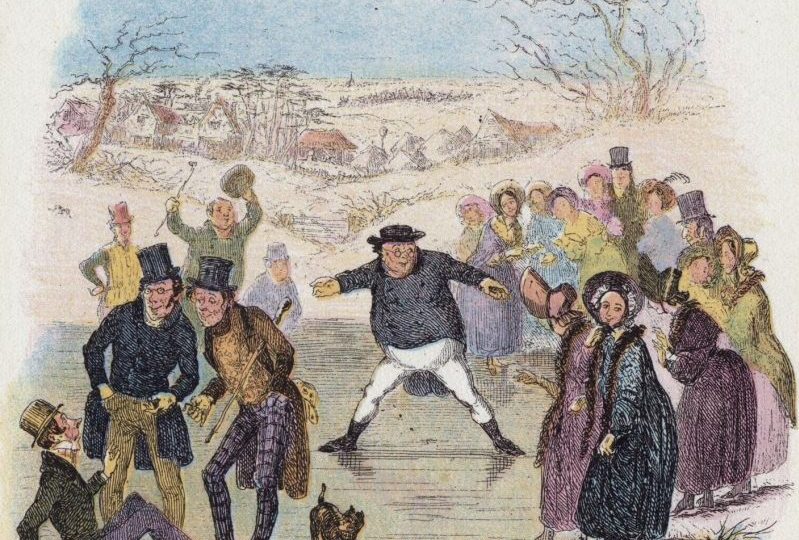 Samuel Pickwick and his friends set out on a journey to discover their world in Dickens’ comically tragic and profoundly daft tale of Innocence abroad. Tricked by conmen and traduced and imprisoned by lawyers, guileless Samuel’s faith in human nature is in tatters until it is salvaged by the street-kid philosopher, Sam Weller. So our buffoon becomes a hero and comes through everything that a murky world can throw at him with his innocence intact.

“Timothy Spall and Sue Johnston head a sparky and talented cast in this rumbustious adaptation of Charles Dickens’s classic tale on an innocent abroad.” Daily Mail